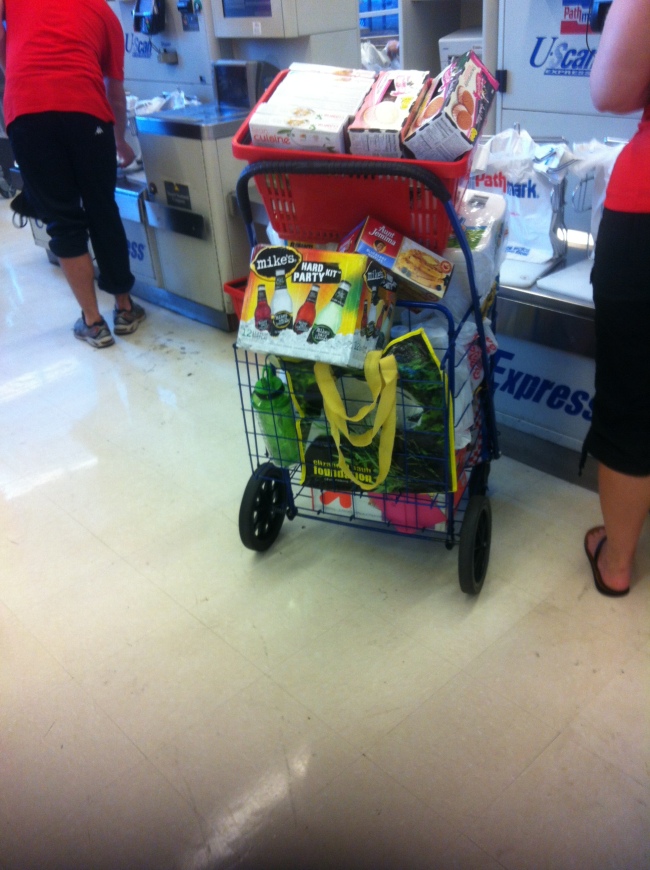 JPMorgan Chase has been in the news quite a bit lately. Just last week, two employees were charged in connection with the adventures of the London Whale (though the indicted former coworkers may be seeing him as more of a rat than a whale right now). On Sunday, I opened the paper to read about a bribery investigation that the SEC has launched. As I have discussed before, bribery of foreign public officials by US companies is illegal and it appears that the SEC is looking into whether this has happened with JPMorgan’s China business.

JPMorgan hired the children of officials of state-controlled companies. Hiring someone, even if their parents have very important jobs, is not wrong in and of itself. However, if it is found that these children were hired, not on the strength of their qualifications but, so that JPMorgan could get business with the companies that their parents worked at then JPMorgan may very well find itself in trouble. That JPMorgan hired these children and then received lucrative contracts from the companies where the fathers of these new employees were high-ranking officials raises red flags, so it is no surprise that the SEC is investigating the matter.

You can see here that bribery of government officials comes in various forms and is not always as straightforward as a bunch of cash in an envelope, slipped over to a congressman. Any actions taken to influence officials and gain unfair advantages in business dealings is likely to be considered a bribe. What has happened here as well is that the definition of a government official is not just a political government representative. In the case of nations, such as China, where a lot of large enterprises are state-controlled, officials at these enterprises are seen as government officials. This means that, where JPMorgan may have hired the child of a private enterprise and received lucrative deals without the SEC batting an eyelid, because the entities in question are governmental enterprises, the rules are different.

It is important to note a few things:

Some may be rolling their eyes about this story. The offspring of the very privileged – high ranking corporate officials or famous people – probably get hired because of who their parents are all the time. It’s like that person in the grocery story taking their very-full-of-way-more-than-10-items shopping cart into the express checkout lane. It’s not right but it doesn’t appear that it will ever stop. However, the story here is in the nuance –

In the past, the Justice Department has not been aggressive about investigating these cases but things may be changing. So we shall just watch this case and see how JPMorgan fares and if hiring practices will become a focus of the SEC. Just because everyone is doing it, it doesn’t make it okay and, if it is illegal, you may just turn out to be the unlucky one the law decides to come after. Remember that when you have your cart with 20 items and you think about using the “10 Items or Less” lane.