Way Outside The Box 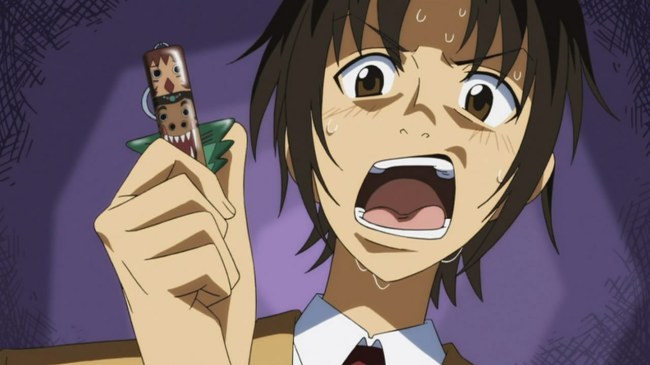 I studied economics in college and in class we learned a lot of theories about things like supply & demand, consumption, and maximizing utility. Those lessons came with graphs and diagrams that were all very logical and pretty to look at. To know that there was an explanation for everything was both exciting and comforting. Learning that a change in the money supply would result in a provable response from the market was a powerful lesson. Everything worked just so, and followed the lines of the diagrams. The power of economics was amazing – all very logical, like a math problem (I also studied math and statistics, so I enjoyed how everything fell in place). It all made sense!

After college, I spent a few years in Zimbabwe and, during that time, I did a stint at an investment bank. I had studied various aspects of economics including micro- and macroeconomics, econometrics and neoclassical theory and so I was ready to step into my analyst position where I took market information and used it to explain and predict market activity. What I found, however, was that sometimes things worked according to the models that I created and the other times the market went rogue. When that happened I was stumped. What was wrong with the people? Why didn’t they act according to the graphs and predictions? Why weren’t they behaving in a logical manner? I wasn’t sure at times, whether to be upset with the people or with the economic theory that didn’t sufficiently warn me about the propensity of people to do what they are not supposed to do.

I left the bank to work in audit, at Deloitte. Just before I started there, an incident had occurred. A client, who was committing fraud, offered the audit manager a bribe to ignore the fraud and issue a clean audit report. When the manager refused to accept the bribe, the client tried to kill the manager. At work, my fellow employees were puzzled by this behavior – for one thing, it would have made more sense to try to bribe the audit partner, as that was who would sign off on the audit report. Was this client’s plan to kill every manager who took over the audit until he found one who was willing to not only take the bribe but also convince the audit partner that the books were fairly stated? It didn’t make sense.

I have found over the years that, unlike most of my mathematics problems, there are many incidents where human behavior does not make sense. A recent example is Scott London, a former senior KPMG partner who, although he earned a seven-figure salary, gave away insider information to his golfing buddy in exchange for a watch and jewelry that he could have bought himself and for about $50,000, cash that was small change in comparison to what he earned. He risked his career, reputation and, possibly, freedom for no good reason.

Why would he do that? It is a question that comes up just about every time a fraud is exposed. We are shocked by the lengths that people go to in order to defraud businesses and what they are willing to risk in their schemes and it is very likely that the fraudsters bank on our unwillingness to believe that anyone could do what they are doing. Often a fraud goes on for a long time because even when someone suspects that something is amiss, they cannot get their minds to go to the place the fraudster occupies. We have preconceived ideas of what a criminal is and so there are many that we don’t suspect:

At times, in order to see fraudulent behavior, we have to first shrug off our preconceived notions of what kind of person will commit these actions. In this way, we won’t shrug off any red flags or odd moments. Many times after a fraud is uncovered we hear people say things like:

Humans are odd creatures. We have the power of choice and sometimes that means that a person will make a choice that is absolutely illogical to you. For instance women will wear shoes that break their bones and disfigure their feet and, not only will they wear these shoes, but they will also play hundreds of dollars, sometimes thousands, for these foot-deforming shoes. For many, there is no good reason to destroy your feet in the name of cute shoes but for many others it makes enough sense for them to do it. I know this as a runner who has seen how wrecked we look at the end of a race – bleeding body parts, hobbling, missing toenails – and yet how absolutely triumphant we are. We often don’t make sense.

At times when things pop up that we don’t make sense, we need to be able to keep from thinking that the error is with us. Instead of creating explanations that make sense to us, at times it is important to step outside our boxes and open our minds to the possibility of the unimaginable. If it appears off, it may well actually be off and not be your imagination. It turns out that no one is too smart, too rich or too nice to commit fraud.