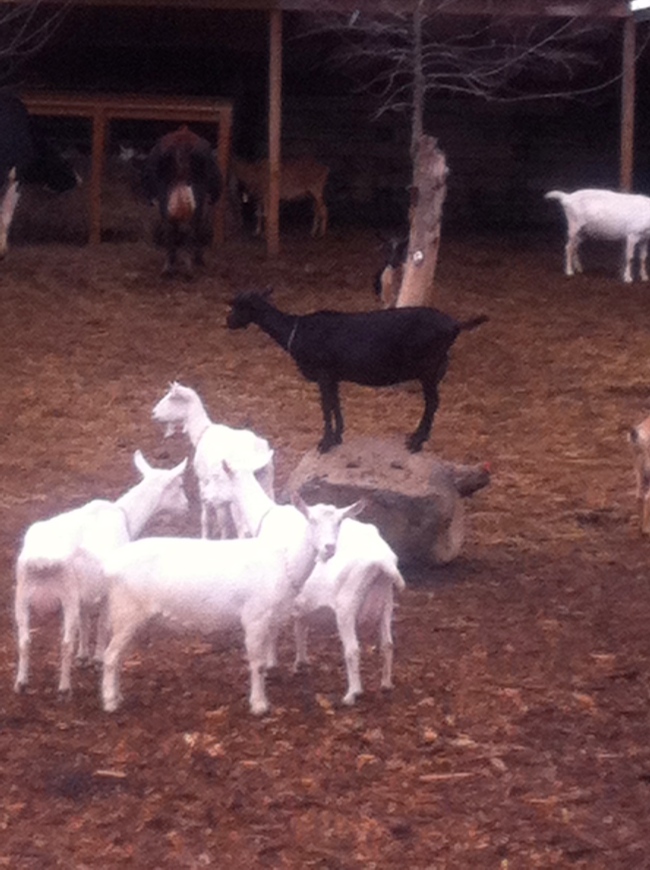 This week, Scott London, a KPMG ex-partner was busted. It was the getting busted that resulted in him going from partner to ex-partner. It turns out that, for several years, Scott London had been passing on non-public information about at least two of his clients, Herbalife and Skechers, to a golfing buddy, Bryan Shaw. Shaw then used this information to make over a million dollars on the stock market. London was caught during an FBI sting that included a photo of him receiving a bag of money from Shaw in a parking lot. A parking lot. Straight out of the movies. It is a very interesting case that is still unfolding. We are learning a lot about how and what happened and perhaps we shall also learn why it happened. Why did this KPMG partner (at the time) decide to share confidential client information with his friend and take expensive gifts and cash, a fraction of his annual salary, for this information? Discovering the motivations will be interesting but right now, this case has me thinking about another issue.

This case brings up, to me, the issue of “the tone at the top”. This is the example that a company’s management sets that may affect how ethically employees may behave. As a CPA, forensic accountant and a former auditor, I know that ethics are a big part of our education and continuing education. The stress on ethics is part of why CPAs have been found to be the most trusted business professionals, according to surveys. In addition to the required ethics continuing education that credentialed forensic accountants, and CPAs, have to complete, laws and firm policies go a long way to trying to ensure that an accounting professional is objective and, in many cases, independent from his or her client. For example, audit firms practice partner rotation with their public company clients. This means that every five years public firms will have a new partner managing their audit. Also, forensic accountants, before accepting an assignment, will run a check to ensure that there is no conflict of interest. Even the appearance of a lack of independence can result in people not trusting their accountant, whether that accountant is performing an audit or forensic services.

There are many rules and regulations to try to maintain the integrity of the accounting profession but as partners are at the top of the totem pole, it is very important to know who is watching those at the top? What is being done to make sure that those at the top are not abusing their positions of power by compromising their ethics. The evidently casual way that Scott London shared confidential information with his golf buddy implies that he either did not believe that there would be significant consequences if he were caught or that he would not get caught at all. Although he took his actions outside of the control systems created by the audit firms which include the disclosure of investments to prevent a conflict of interests, there were the investigations by other agencies, the FBI in this case, that flagged Shaw’s suspicious trades. That is a comfort. Hopefully, as this case and story unfold we will have the full power of the law descend upon London for his insider trading. In addition to the charges being leveled against London by the FBI and the SEC, KPMG has stated that it will be bringing legal actions against London. It should be more than lip service. KPMG and other CPA firms must realize that how they deal with their most powerful and senior practitioners goes a long way to ensuring that they remain trusted and held in high esteem.

Granted, every profession will have bad apples – unscrupulous people who have little regard for the profession. When it comes to being a CPA, a license where members agree to practice according to very high standards, it is imperative that those who are caught violating the code of conduct and the law are dealt with strictly. Partners of the Big Four accounting firm are more in the spotlight than other accountants and it should be clear that a position of power does not exempt one from discipline – in fact, the position of power should mean that you are more disciplined.

Finally, according to the United States Golf Association, London has a handicap of 10 and Shaw’s handicap is 12. Generally, a lapse in honesty tends to extend beyond just one event. A person who is gaming one system is likely gaming others. It is probably a good idea to check on that handicap, though I doubt either of those two men will be playing golf any time soon (at least I hope they are too busy paying for their behavior to do so).